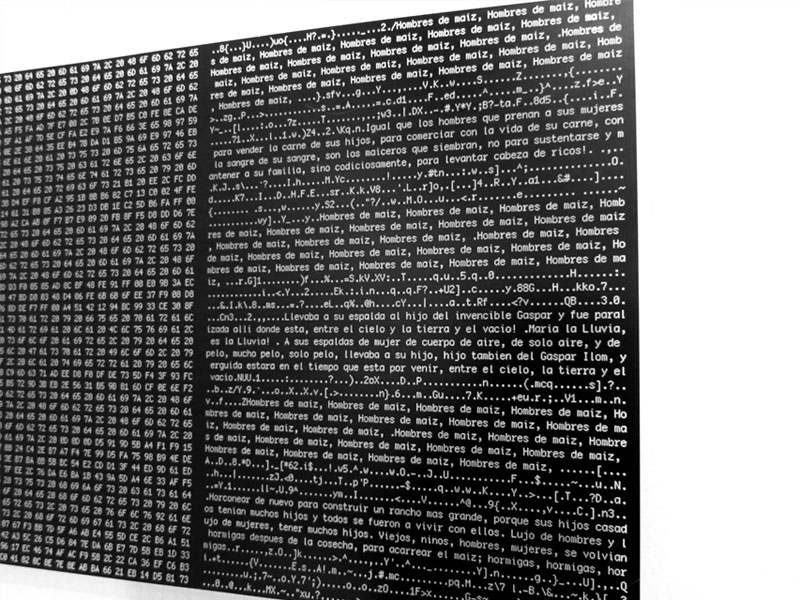 Based in Chicago, Pat Badani (MFA School of the Art Institute of Chicago) is an international arts practitioner, critical thinker, educator, editor, and curator interested in the relationship between new media and social practice. Currently she is Editor-in-Chief of Media-N, Journal of the New Media Caucus, an international scholarly web and print journal. Badani has been an educator in Canada; in France, and in the USA at Illinois State University where she created and taught the first digital media curriculum in the School of Art. She was also acting Director of the Interdisciplinary Media Arts graduate program at Colombia College, Chicago. Currently she is Graduate Studio and Research Advisor for Transart Institute.