Landscapes of the Anthropocene 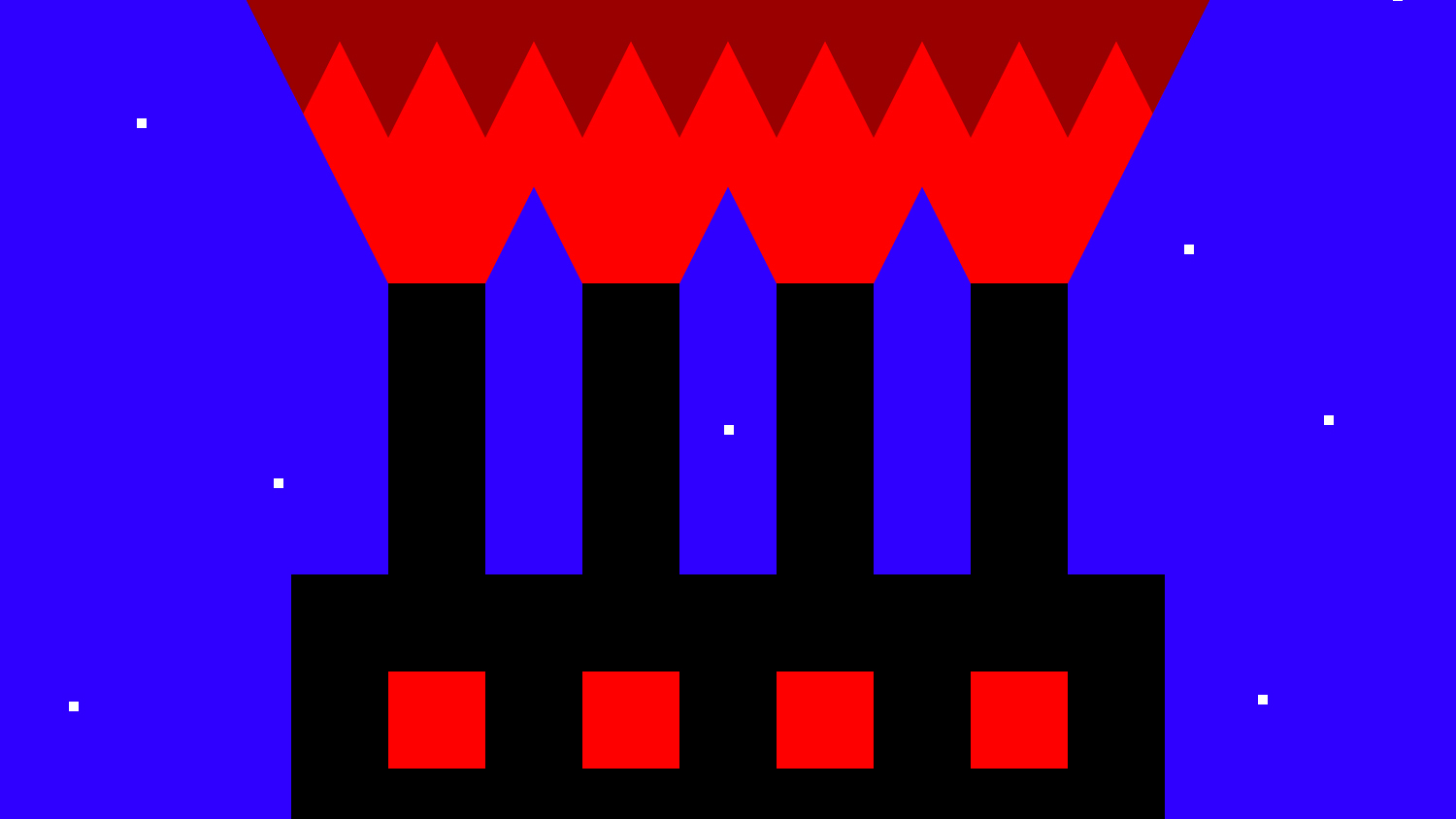 At the heart of this second wave of our exhibition program on Frontiers, entitled “Remixes and Networks: Defying Boundaries” TOPO welcomes Oli Sorenson’s installation Landscapes of the Anthropocene from November 11 to December 19, 2020.

With this project, Sorenson initiates a new body of works which borrow from the neo-geo visual language of American artist Peter Halley, to express his concerns about human activities that are impacting the planet with very real and urgent ecological consequences.

Here Sorenson adopts an aesthetic which ranges from Peter Halley’s early-career paintings to the square frames of Instagram, the landscapes of Minecraft, Deleuze’s imaginary and ecological issues addressed by the Anthropocene movement. He installed in TOPO’s vitrine a square LED screen where a number of abstract and figurative scenes illustrate the ubiquity of networks, which connect and exert a control over our daily social relations.

The artist seeks to depict the multiple matrixes which drive the global economy, where optical fibres and pipelines, electric cables and sewers intertwine underground and undersea, while the air is saturated with WiFi and Bluetooth signals, in addition to carbon pollutants and pesticides. These and many other conduits are contributing to an accelerated flux of consumption in contemporary society, especially via the rapid obsolescence of technological devices, decupling the accumulations of waste in the age of information networks.

Altogether, Landscapes of the Anthropocene builds a collection of geometric images through a range of materials, including drawings, paintings, video works and social media like Instagram, Vimeo and Giphy.

The LED screens used by the artist were sourced from Creative Lab, a Laval-based company which specializes in designing immersive video environments. A workshop is planned in the spring of 2021 with its director, Francis Aubin, who has developed a custom range of event-centric technologies for large-scale audiovisual installations.

The Showcase is located on the ground floor of 5445, de Gaspé, in Montreal.

Two LED screens have been set up in our vitrine in the Pôle de Gaspé, to broadcast an uninterrupted, twenty-four hours a day stream of animated images on our YouTube channel. Oli Sorenson’s creations will also be disseminated online from our Facebook and Instagram pages and on the artist’s profile page on Giphy. 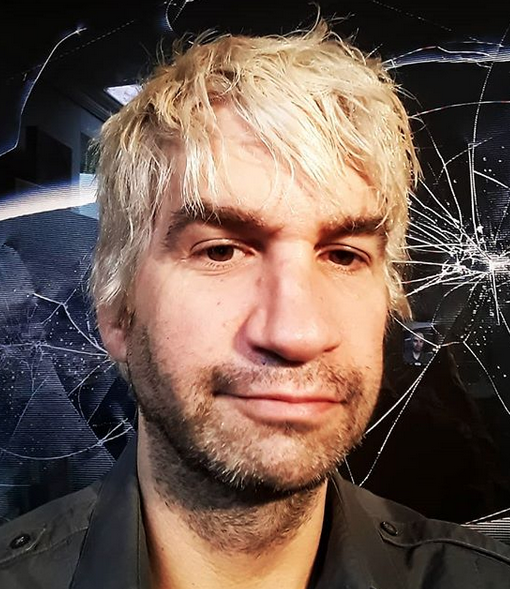 Sorenson consistently disrupts institutional expectations of the visual artist as a producer of original images. His work exposes the contradictions between the restricted copyright laws and massively reproducible media, to ask timely questions about singular authorship in an age of overabundant online reproductions. Under such conditions, the making of a contemporary work of art involves more distributed processes than the generative acts of individual authors. Beyond the market pressures to produce new and exclusive art objects, lies a material culture of exchange and emulation, embraced by networked societies. Sorenson aims to unsettle this prevalence of art created from scratch by promoting gestures of citation and appropriation. When he copies, transforms and combines existing works by established artists, such cultural materials are re-used and recycled not in spite of their propertied ties to private estates but rather by virtue of their belonging to a specific heritage, community and/or collective memory.