As of November 1st, 2019, the installation La Ofrenda by artist Martín Rodríguez opens the next programming cycle of TOPO's Showcase under the theme of Frontier, which will run until 2021. The program includes exhibitions in the ground floor showcase of the Pôle de Gaspé, workshops, performances, projections and artist presentations.

The first cycle, « Cultures, Languages, Spiritualities: Beyond Borders », brings together three artists from the plurality of the Americas who explore the reconquest of roots and legacies, through questions about memory and death.

Find out more about Frontier programming and thematic cycles

La Ofrenda, (The Offering) is an installation inspired by the artist’s experience of being in remission from a brain tumor and asks how do we find hope when greeting death. This installation expresses these sentiments by exploring the wonder found in the specter of death through the transformation of the sounds and images of the artist’s Magnetic Resonance Imaging (MRI) into an enchanted audiovisual altar. This work finds inspiration in the altars found in the homes and businesses of Mexicans during the Dia de Muertos, a time of the year where one is able to communicate with the souls of the departed.

The fog of chemo and numbness of radiation. The brain surgery. Paralysis. The seizure that exposed it all. The sterile sounds of the hospital. One must find a way to survive.

This sonic offering is created by harnessing the sounds of the artist's MRI through transducers attached to the strings and the body of the guitar. The result is a blend of musical notes, machine noise, and radio frequencies. In turn these sounds control video images of his MRI, installed inside an old tube radio. This work vicariously explores the artist's mortality in an effort to reconcile his understanding of impermanence.

The Showcase is located on the ground floor of 5445, de Gaspé, in Montreal.

From November 1st to December 21st

Join us on the 6th floor of 5445 de Gaspé, room 608, for the opening. Visits to the showcase are organized throughout the evening!

On Saturday, December 7, the artist offered a radio frequency sound experimentation workshop entitled Roger Roger, do you copy?... an introduction to radio art. Combining theoretical and practical skills, this workshop aims to familiarize participants with the idea of radio as an instrument or equipment and invites them to experiment with transmission devices and receivers. 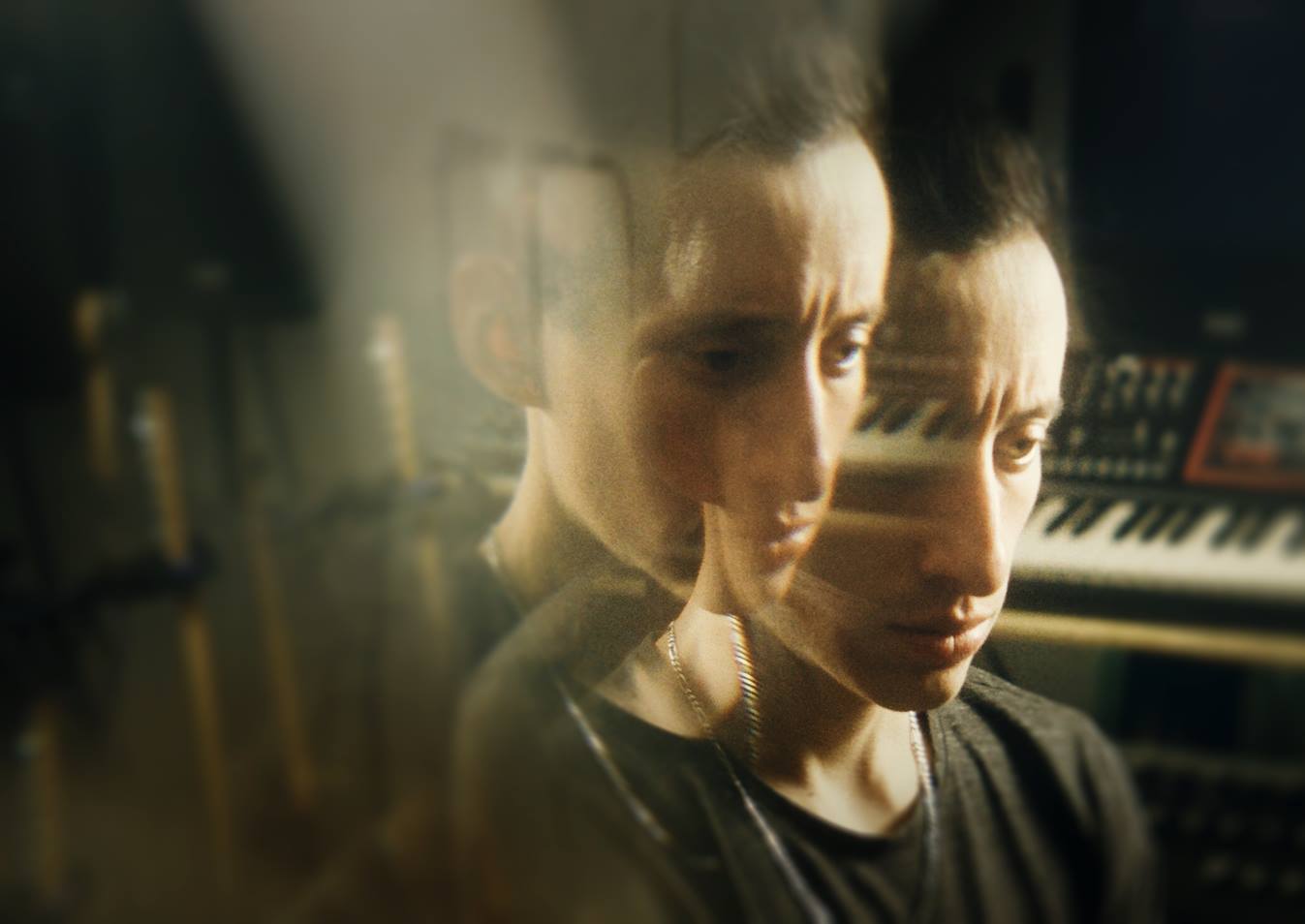 Using unconventional performance techniques, Martín Rodríguez explores resonance in combination with transducers and his electric guitar to expose the rhythms, harmonies, and melodies that are found in the cracks of the radio spectrum, creating emotive soundscapes which are living, listening, and engaging in the present.

As the son of a Mexican immigrant and Polish-American, identity has always played a central role to Rodriguez's artistic explorations. Projects such as Open La Puerta (2013) explore fragmented memories of his heritage; and after a surgery from a brain tumor left him temporarily paralyzed, Rodríguez began exploring new ways to play his guitar as a copping mechanism that led to Radio Therapy (2015). In June of 2019, he was featured in a group show entitled "Los Subrogados" simultaneously presented by the The Museo Universitario Arte Contemporáneo in Mexico City, The Musée d'Art Contemporain à Montréal, and The Darling Foundry.

In addition to producing his own work Rodriguez has recorded 2 EPs with the microtonal psychedelic synth collective Chienvoler as well as explored free electronic hardware improvisation with his duo Data Slum. From 2014 to 2018, Rodriguez worked as Technical Director, Lab Director, and Co-director of Eastern Bloc, an artist run centre dedicated to presenting emerging media artists in Montréal, Canada.
http://www.boomboomba.com/