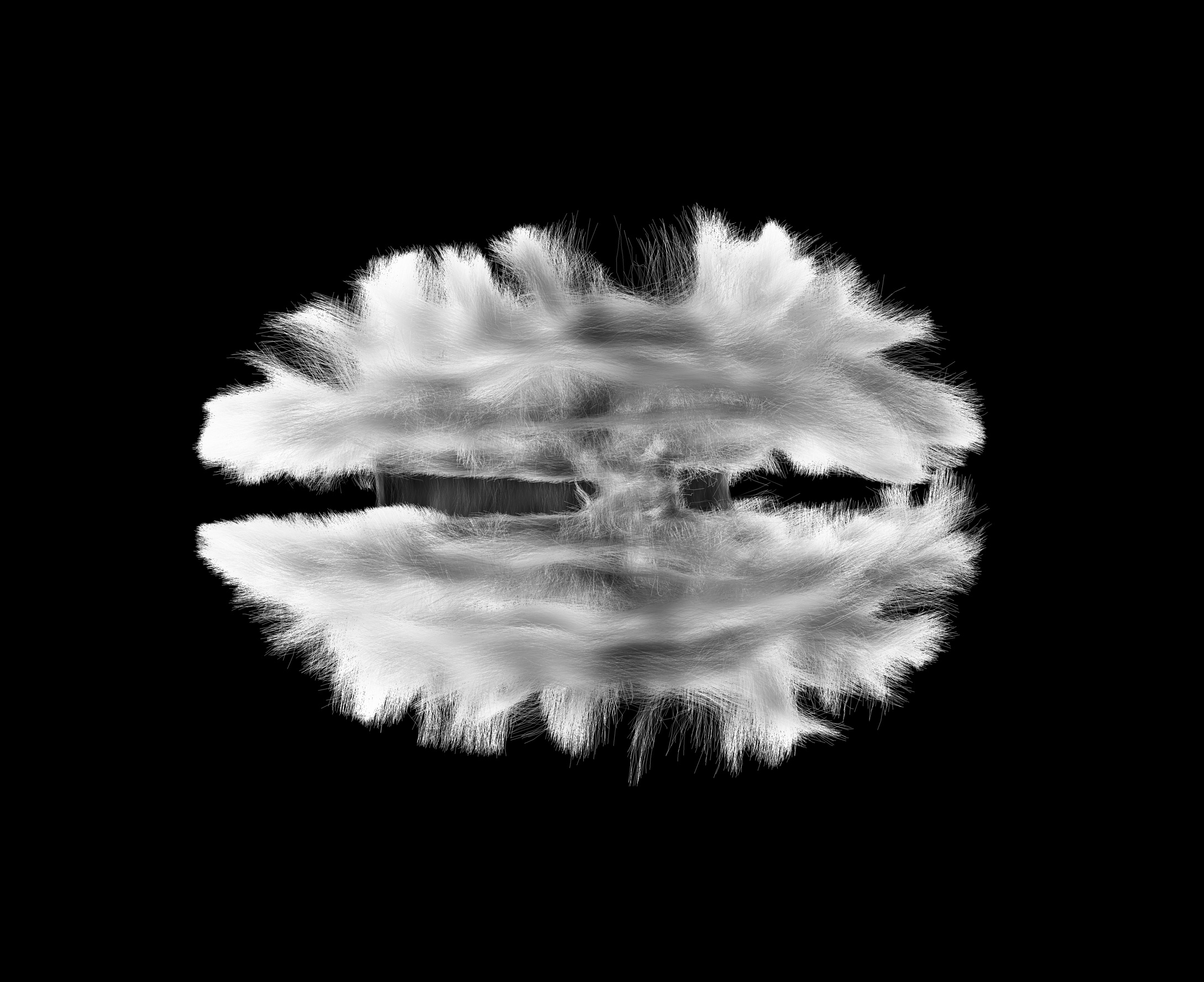 Following an artist residency within an enterprise, at the Sherbrooke-based company Imeka, which specializes in brain imaging, Stéphanie Morissette explores the relationship between biology and technology as well as medical research on the brain to better understand how it functions and the diseases that affect it. With Meanders we wander through the connections of white matter in a virtual reality experience.

We move through this mysterious and labyrinthine universe of fibre bundles that encompass us like a forest to explore, but this fragile environment will be affected by our presence and behaviour.

Meanders unfolds in three acts. We are invited to follow a luminous probe to observe from afar what resembles a planet made of filaments. We are then transposed inside the brain’s architecture, at the base of the corticospinal tracts. A second teleportation brings us this time on the corpus callosum, between both hemispheres. The interactivity begins in this peaceful space.

Inspired by Imeka’s ground breaking research on free water as a biomarker of neuroinflammation, on axonal loss and demyelination, Meanders takes us forward in a poetic manner through the aging of the brain. Our movements trigger particles and sounds. The dark space is patrolled by a spot light projected on us. The more we move, the more we accelerate the aging process which is translated by an intensification of particles, by light agitation and anxiety-induced sounds. The works finale concludes with saturation of sound glitches, particles, sparks and tumours.

Between the microcosmos and the macrocosmos, Meanders immerses us in the white matter imagery and architecture made of billions of axons. The brain is a world that is still little explored, representing a new frontier to be crossed with the help of Magnetic Resonance Imagery (MRI). The conquest of this territory implies thoughts on our relationship with technologies and its impact on biology. 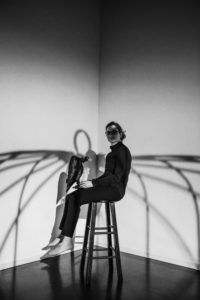 Her works, paper and videos, have been exhibited in galleries and festivals in England, Belgium, Canada, China, Germany, Spain, United States, Finland, Iceland, Poland, Syria, Taiwan and Turkey, in international events such as 22e Rencontres Traverse Video, Toulouse, France (2019); Les Rendez-Vous du Cinéma Québécois, Montreal (2018); the International Symposium of Electronic Arts (ISEA), Hong Kong (2016); Women Make Waves Film and Video Festival, Taiwan (2011); and the 10th International Biennial of Contemporary Art of Istanbul (2007). During the last 20 years, Stéphanie has been involved in many art organizations and festivals in the province of Québec. In 2002, she participated in the Anthology of Art by Jochen Gerz and organized a round table at ISEA in Nagoya, Japan. She is the recipient of numerous grants from the Canada Art Council (CAC) and the Conseil des Arts et Lettres du Québec (CALQ).

In 2017, she received the CALQ Prize – Artwork of the Year – Estrie, for her exhibition L’inquiète forêt (Troubled Forest).  She currently lives and works in Sherbrooke, Qc. Canada.