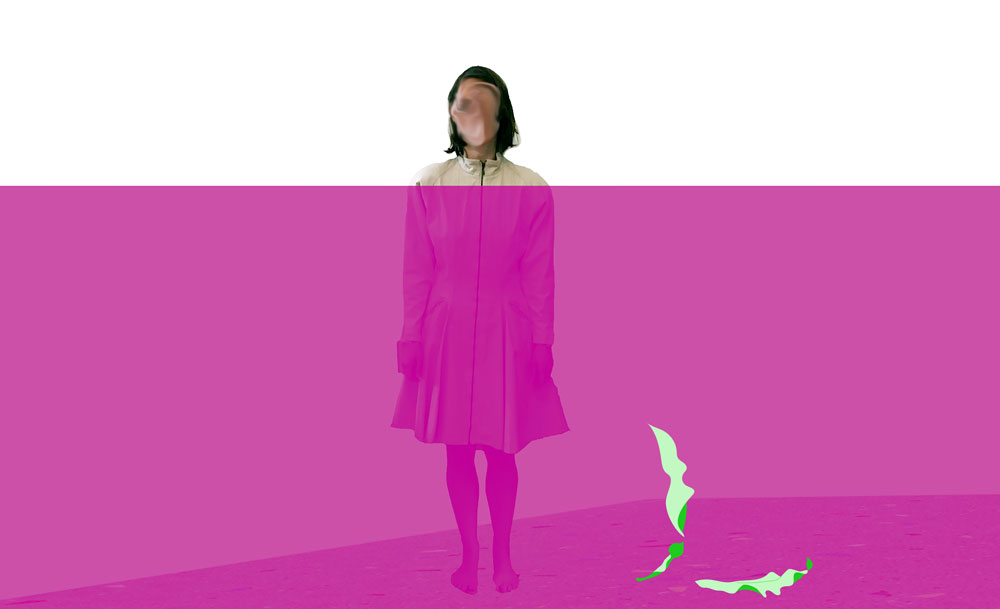 From January 17 to February 23, 2019, TOPO’s Vitrine will showcase You, a performative installation by interdisciplinary artist Emma-Kate Guimond, who will use the space to address the viewer through live and video performance.

You is a short story that develops over the course of four acts. Exploring the Vitrine’s multidimensional and two-dimensional qualities, the artist combines photographic with virtual imagery and decor to render the space into a habitat for the protagonist.

As of January 17, Act 1 will exhibit an on-going staging of minimal decor. On January 19, Act 2 will entail the live video shoot of a movement-based performance. Then beginning January 22, Act 3 involves a much needed existential conversation with a virtual plant who acts as the protagonist’s confidante. To conclude the cycle, the artist will present Act 4 on February 15 at 5pm, a performance entitled The Thickness.

As explained by the artist, “You is a ballet (fiction+dance) about you – played by me. The script is written in the second person. You get up. You lay down. It’s efficient. Without metaphor, the scenario is only drive. You evolves through shifting tensions between dimension and flatness, there and not-there. We confide and crave, tongue-tied.” 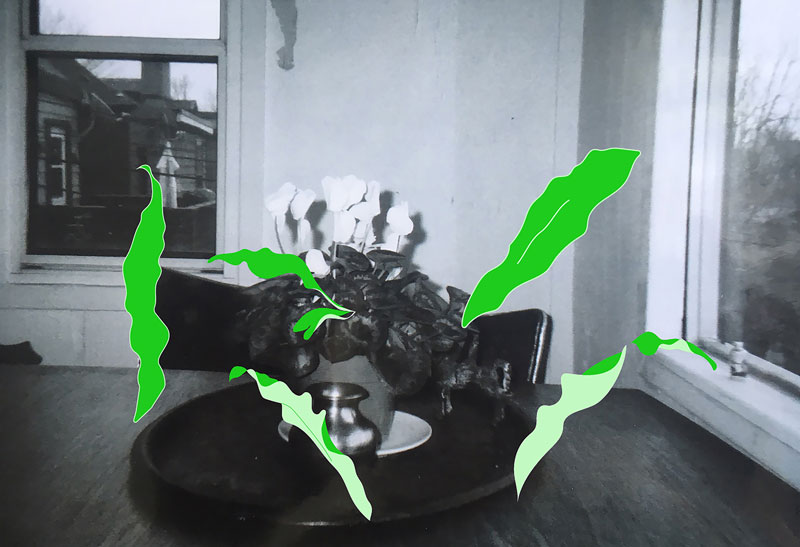 A meeting with the artist will be held Thursday, January 24th at 5pm, in front of TOPO’s Vitrine,
5445 de Gaspé avenue, space 107-B, ground floor.