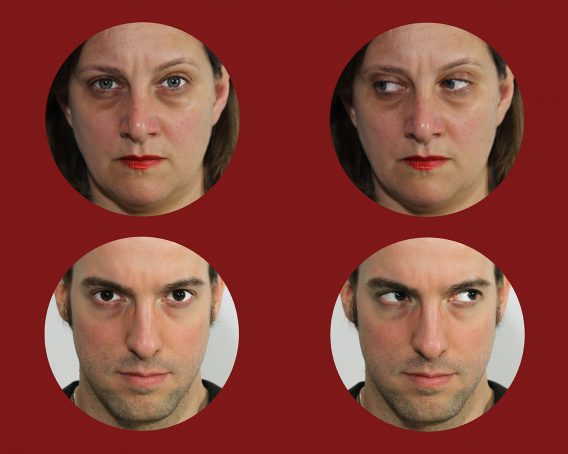 Originally from Argentina and based in Chicago, Pat Badani is an international artist with a master’s degree in Visual arts from the Art Institute of Chicago. As a practitioner, researcher, professor, editor and curator, she is interested in the relationship between new media and the social sphere. Her conceptual and contextual practice is articulated through artistic creation, research and writing on subjects such as housing, transculturality, the migration movements of the population and a development-oriented way of life sustainable.

Her work has been presented in North and South America, Europe and Asia. She has participated in many international symposia and her writings have been published internationally, and she has received numerous awards and honors. Badani is currently a professor of integrated media at the Illinois State University School of Art; Acting Director of the Interdisciplinary Studies Program in Media Arts at Columbia College, Chicago; editor-in-chief of Media-N Journal, the New Media Caucus; and guest editor of “Artelogie”, EHESS (France). Since January 2017, she sits on the Board of Directors of ISEA International.

With this work, Badani emphasizes his apprehension about privacy and personal space in a surveillance context. Paule Marcus wrote about the work: “With make-A-move, it is the creative and playful potential of surveillance that is staged. The possibility of subjectivity within this process is revived by close-up portraits and the intimate distance they impose. Through this work, Pat Badani invites us to think of surveillance as something that can be re-appropriated to shape a public space to the benefit of its many singularities. “

The work was designed and produced by Pat Badani during a residency at TOPO, in co-production with Art Souterrain, Montreal, whose 2015 edition was about safety, and with the support of Patrice Coulombe (technical advisor) and Paul Gascou-Vaillancourt (production assistant).

• Flat rate of 150 $ CAN. Available at TOPO’s office without any other fee. If shipped, shipping and packaging costs will apply.