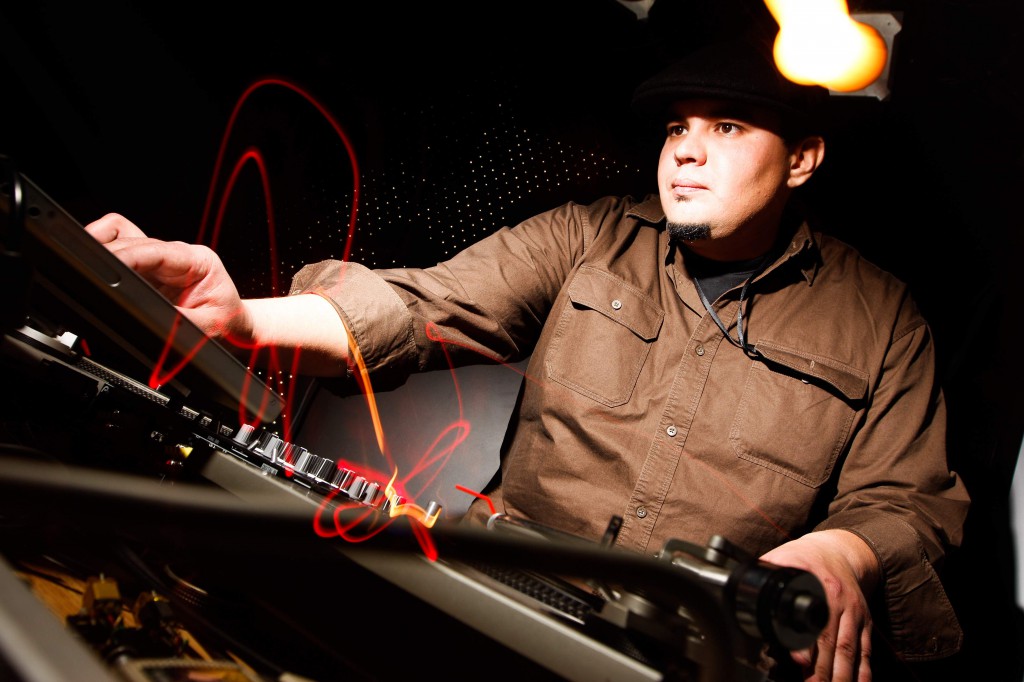 The Independent Media Arts Alliance (IMAA) is proud to announce that multimedia artist and cultural theorist Jackson 2bears will be representing the Pacific region for the 2014 National Media Arts Prize shortlist.

2bears is a Victoria-based Kanien’kehaka (Mohawk) multimedia artist and cultural theorist. His recent work focuses on the aesthetics of Indigenous identity in contemporary culture and the question of Native spirituality in our modern, technological society and incorporates elements of video, performance and audio. He is a current member of Beat Nation [Live]-a First Nations artist collective that combines hip hop, live music and digital technology as a way to celebrate the spirit of contemporary Indigenous culture. He is also a co-founding member of Noxious Sector-a communal forum dedicated to the exploration of interdisciplinary artistic practice and creative expression.

For more information about Jackson 2bears and his work: jackson2bears.net

Starting this year, the National Media Arts Prize will honour a mid-career Canadian media artist who is making an exceptional contribution to the sector with a prize of $5000. In creating this award, the Independent Media Arts Alliance wishes to focus on supporting artists who are shaping the future of media arts in Canada as well as encourage innovation both nationally and internationally.

For the inaugural year of the prize the IMAA received close to 100 applications from across Canada. These applications where then reviewed by volunteer regional juries. We would like to acknowledge and sincerely thank all of these individuals for giving their time and support to the prize. The IMAA has been tremendously fortunate throughout this process to have received such a strong positive response from the media arts community.

The 2014 award recipient will be announced at an award ceremony as part of the Tidal Force National Media Arts Conferencein Halifax in June. Full profiles of all six shortlisted candidates will soon be available on the National Media Arts Prize website www.national-media-arts-prize.ca

This year’s prize was partially funded through the generous support of our Indiegogo backers.